The “PACERS” are members of the 2012 Robert Wood Johnson Foundation Executive Nurse Fellows program. They are a project team who are Passionate About Creating Environments of Respect and civilitieS with a focus on creating and sustaining a healthy work environment. 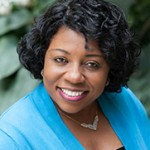 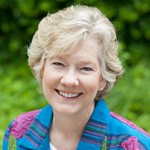 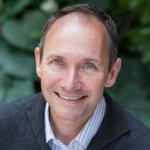 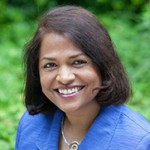 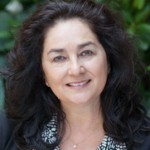 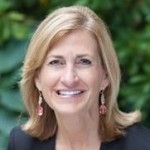 Acknowledgement and Special Thanks